According to Fossbytes, these are the ten rules of NASA programmers guiding them how to code:

1. Restrict all code to very simple control flow constructs – do not use goto statements, setjmp or longjmp constructs, and direct or indirect recursion.
2. All loops must have a fixed upper-bound. It must be trivially possible for a checking tool to prove statically that a preset upper-bound on the number of iterations of a loop cannot be exceeded. If the loop-bound cannot be proven statically, the rule is considered violated.
3. Do not use dynamic memory allocation after initialization.
4. No function should be longer than what can be printed on a single sheet of paper in a standard reference format with one line per statement and one line per declaration. Typically, this means no more than about 60 lines of code per function.
5. The assertion density of the code should average to a minimum of two assertions per function. Assertions are used to check for anomalous conditions that should never happen in real-life executions. Assertions must always be side-effect free and should be defined as Boolean tests. When an assertion fails, an explicit recovery action must be taken, e.g., by returning an error condition to the caller of the function that executes the failing assertion. Any assertion for which a static checking tool can prove that it can never fail or never hold violates this rule (I.e., it is not possible to satisfy the rule by adding unhelpful “assert(true)” statements).
6. Data objects must be declared at the smallest possible level of scope.
7. The return value of non-void functions must be checked by each calling function, and the validity of parameters must be checked inside each function.
8. The use of the preprocessor must be limited to the inclusion of header files and simple macro definitions. Token pasting, variable argument lists (ellipses), and recursive macro calls are not allowed. All macros must expand into complete syntactic units. The use of conditional compilation directives is often also dubious, but cannot always be avoided. This means that there should rarely be justification for more than one or two conditional compilation directives even in large software development efforts, beyond the standard boilerplate that avoids multiple inclusion of the same header file. Each such use should be flagged by a tool-based checker and justified in the code.
9. The use of pointers should be restricted. Specifically, no more than one level of dereferencing is allowed. Pointer dereference operations may not be hidden in macro definitions or inside typedef declarations. Function pointers are not permitted.
10. All code must be compiled, from the first day of development, with all compiler warnings enabled at the compiler’s most pedantic setting. All code must compile with these setting without any warnings. All code must be checked daily with at least one, but preferably more than one, state-of-the-art static source code analyzer and should pass the analyses with zero warnings.

About these rules, here’s what NASA has to say:
The rules act like the seatbelt in your car: initially they are perhaps a little uncomfortable, but after a while their use becomes second-nature and not using them becomes unimaginable.

The main question many have is “how to get started with coding”.

1. Front End
Try to learn something easier, like Front End. Front End is the design, the visual of a site. HTML and CSS should do the trick. If you want more, there is JavaScript. And JavaScript reminds of such programming languages as C# or Java. Learn yourself how to use bootstrap(a library of CSS and JS) and furthermore jQuery. THose are the basics of Front End.

2. Back End
Here are things getting trickier. You should put your fokus on ASP.NET or PHP. Back End is where developing starts. As a webdeveloper, you need to know even databases. SQL is the database “language” that is mainstream.

3. Developing
After that you have wandered on point 1 and 2, by learning the languages, I would recomand you C#. Do first use the command programms to learn yourself what you code does. Many companies use C# or the .NET framwork, of whom C# is part of.

Otherwise, go JAVA, as many applications are written in Java. Python is also a choice if you find it easy, your direction should be dictated by what you wanna work with and even more important, what your skill level is. Or what it could be. 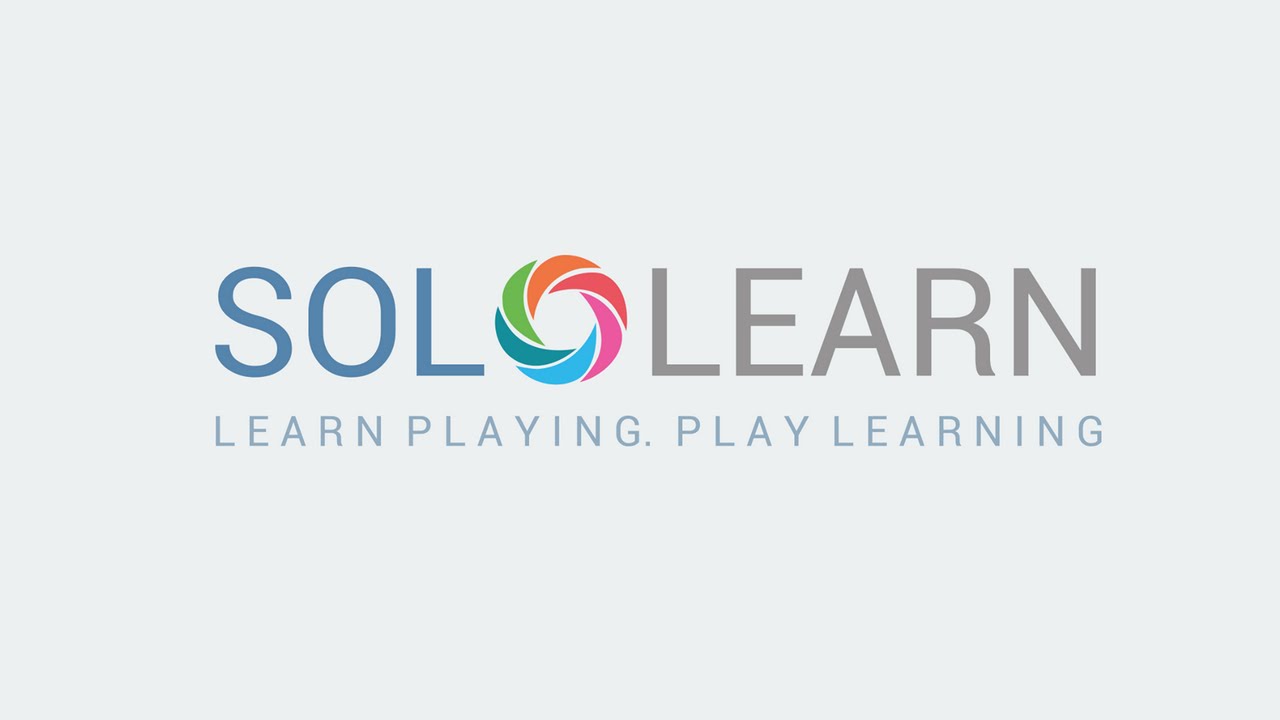 If you want to learn and code on the go, on your mobile device, then I got some news for you.

A friend of mine tipsed me about learning-to-code apps that are available for both Android and iOS.

Their developer is Sololearn Inc and the apps are to learn Javascript, Java, C++,C#, HTML,CSS,Python, PHP and SQL; they are called “Learn”+ programming language.

And as I mentioned, the apps are available for both iOS and Android. Good luck!

P.S. You can also code and visit your profile fro your PC or Mac by visiting SoloLearn.com.